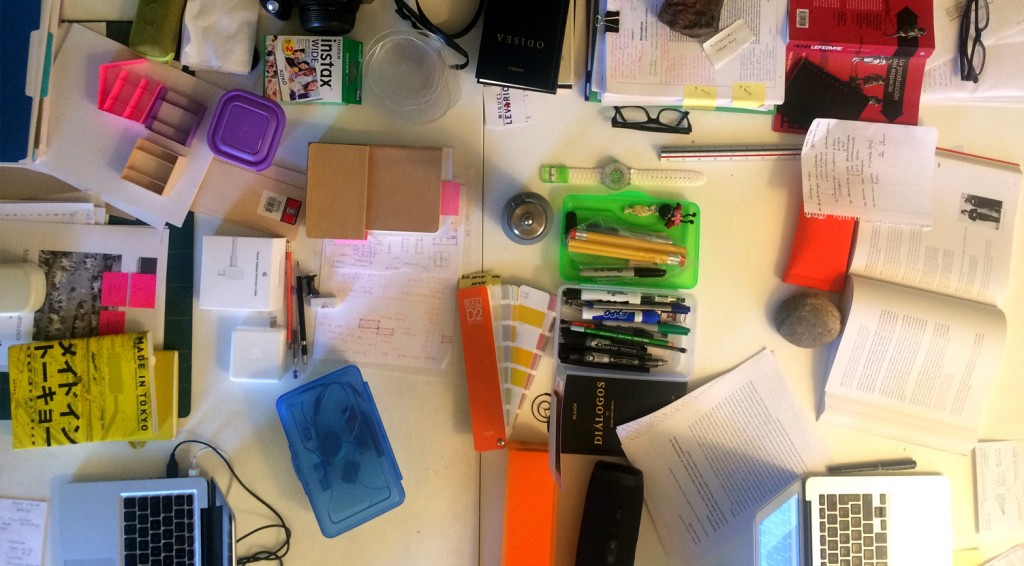 Z4Z4 + Z4A is an award-winning architecture and design office located in Madrid-Lubbock Tx. Led by co-principals Rafael Beneytez and Ophelia Mantz  the office is committed on the idea that architecture is a system of thought. Z4Z4 is where all projects are being develop in technological and material form. Z4A is where all  ideological, theoretical and aesthetic forms are designed. From research to writings, from writings to design, from research, writing and design to teach. All works are framed over wide tables where assemblies and relationships are designed.

In the Fall of 2015 they have arrived to the West Texas – Lubbock – as a base to explore the vast scale of the West and the Sublime of the High Plains – landscapes and airscapes over Ogallala Aquifer. 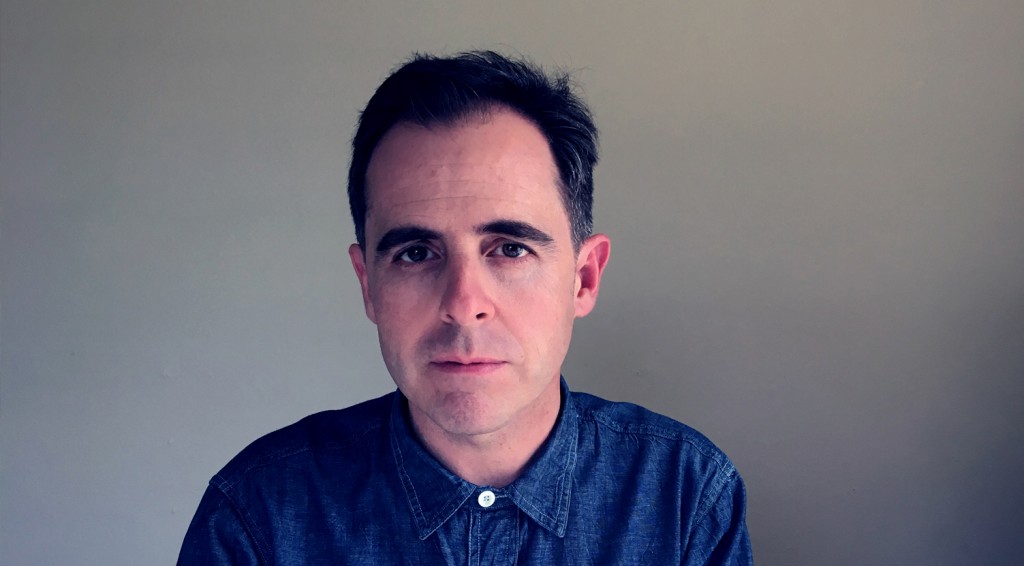 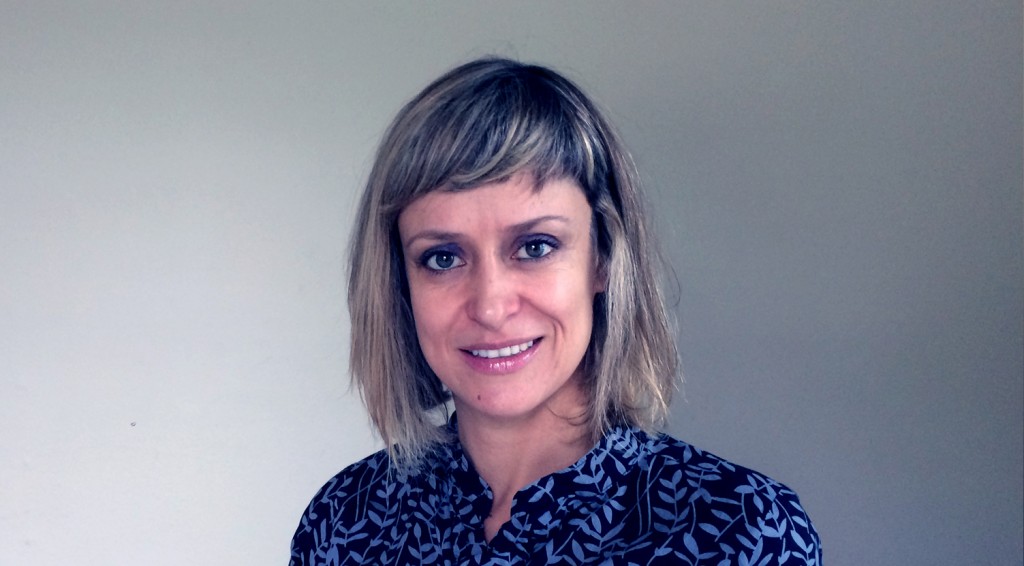 Ophélia Mantz is architect DPLG from the School of Architecture of Paris-Belleville, UP8, France, and M.Arch in Bioclimatic Architecture and Sustainability from the Escuela Técnica Superior de Arquitectura de Madrid (ETSAM – UPM). She led Z4A with Rafael Beneytez. She is Visiting Assistant Professor at the College of Architecture of Texas Tech University (CoA TTU). She teaches design studios and seminars in graduate and undergraduate levels.The research line of her work is developed on the construction of ecological thinking in the fields of architecture and urban scales.